Carlsbad Caverns National Park is near the South Eastern part of New Mexico. Since the elevator was out of service, everyone had to use the natural entrance. It’s a long trip down into the cavern - all downhill - which, of course means you’ll need to hike back up that same route.

You can watch Swallows and bats fly around the entrance depending on what time of day you’re there. They have bat shows setup during prime seasons. 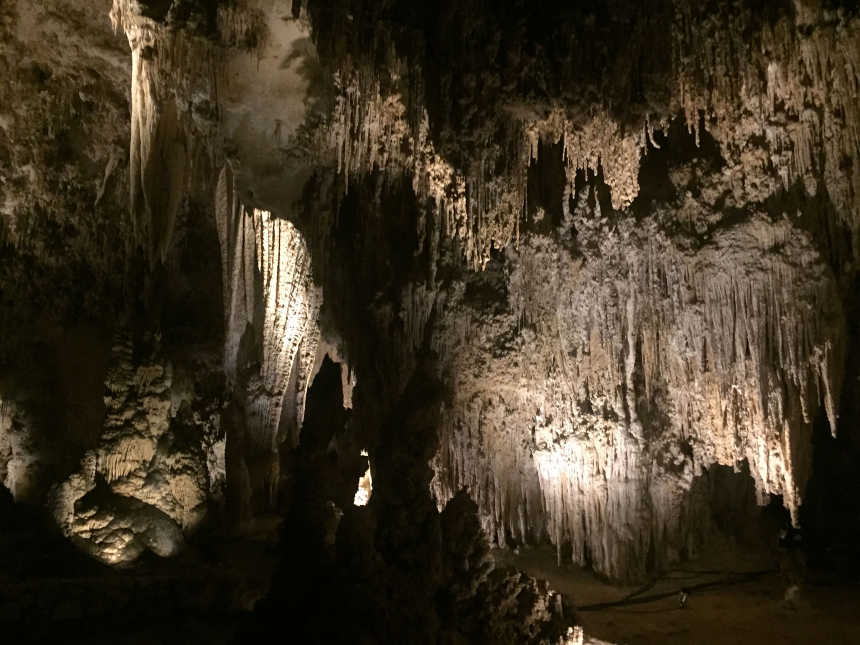 I signed up for the guided tour of King’s Palace, which incidentally, was the only tour available. I was told when the elevators begin operating again, the other tours will become available. The tours are recommended as they enter parts that are off limits to self guided tourists. 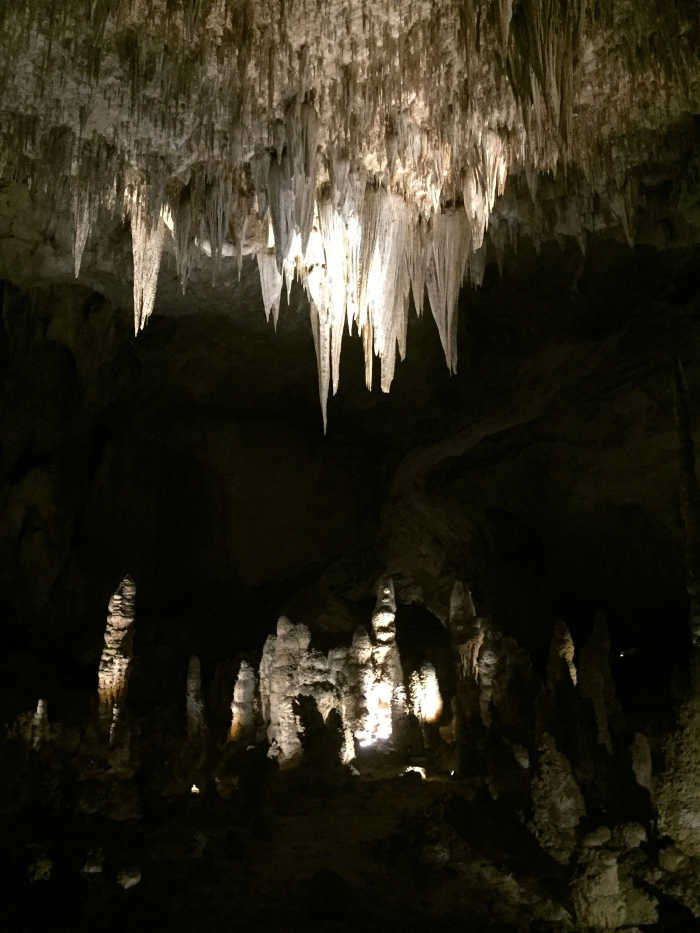 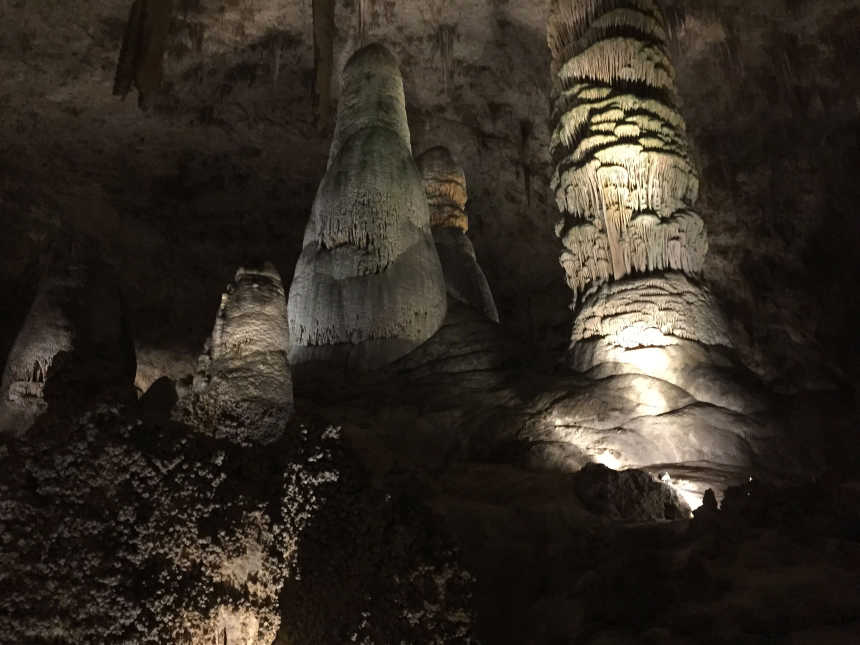 The route around the Big Room is over a mile. All I had is my phone so the pictures don’t do it justice. I wish I had a real camera for better low light pictures but I did the best I could. 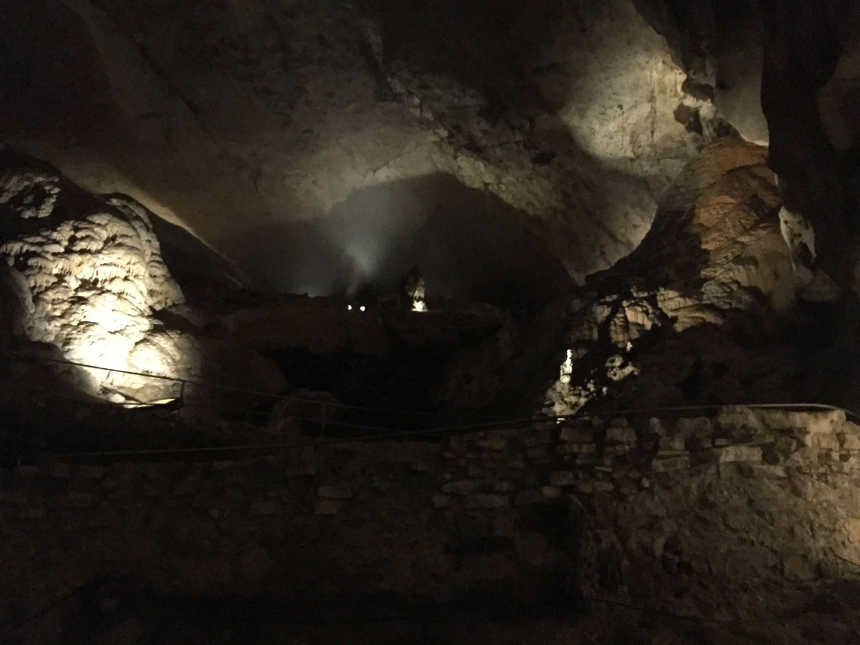 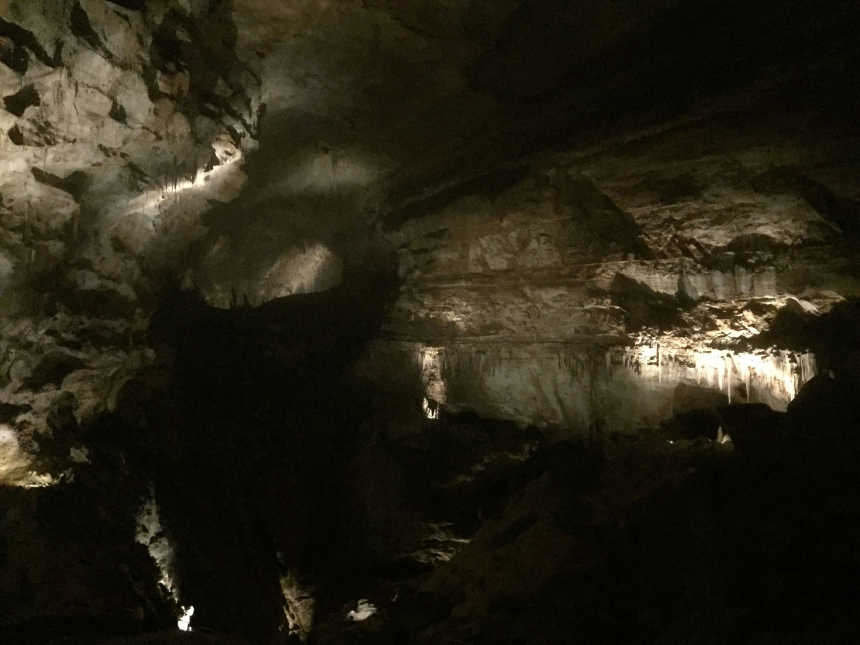 You could easily spend an entire day here. There are plenty of paths and things to see. After, I headed to Roswell to hunt down some aliens.