Originally, I had wanted to visit Australia as part of last year’s New Zealand trip but I didn’t have time to visit both countries. So, this year I went, but was still only able to visit the Eastern part of the country due to my tiny amount of PTO. My main goal was diving the Great Barrier Reef, which was pretty high on my bucket list. Besides that, I knew I had to land in Sydney anyway, so why not stay there for a few days. Lastly, there were some amazing pictures of Tasmania I had seen in various places, so I chose that as my third stop.

Sydney is a sprawling city which reminded me a lot of San Diego. The beaches, the cliffs, and the overwhelming number of tourists, all remind me of back home. It’s a huge city to explore, which you can do via train, ferry, or bus - all of which seem to work pretty well.

Turned out I had booked the weekend of Mardi Gras and so there were a ton of college kids on their Spring Break. I hadn’t planned on things being as packed as they were. The parade was on the day after I had arrived and seemed to be closer to what we call the Pride Parade in the West.

I spent a few days exploring the different areas of the city, only doing one day trip to the Blue Mountains. 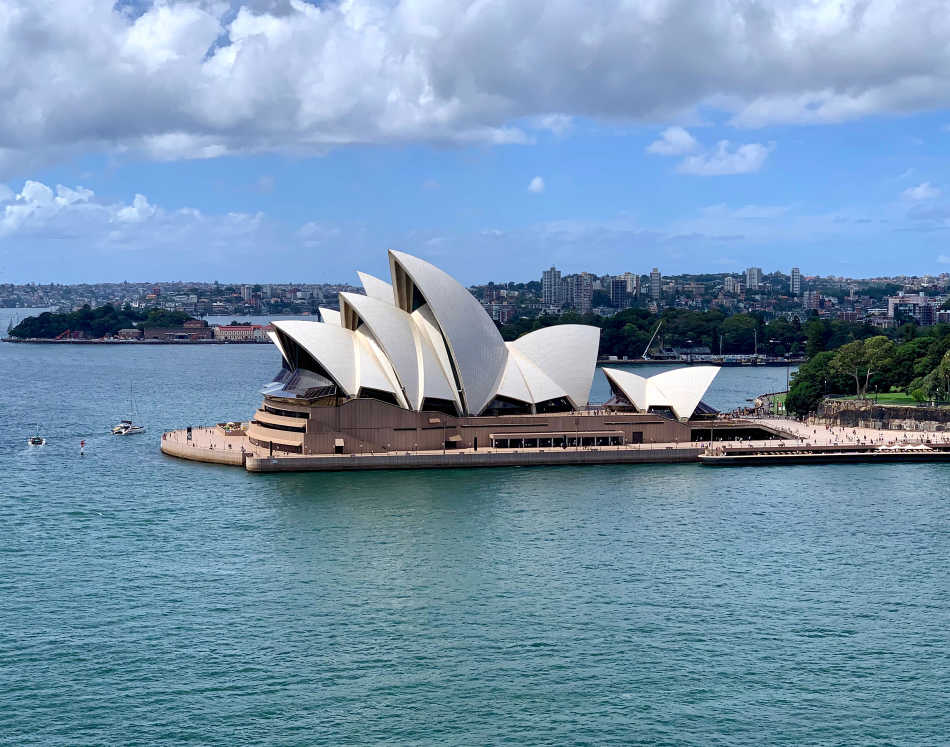 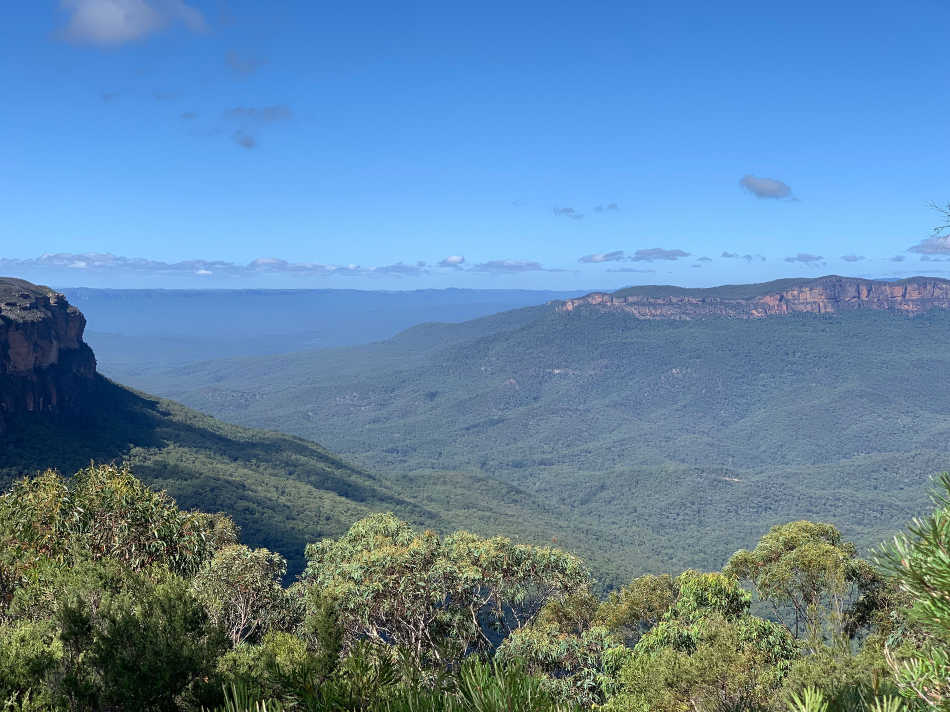 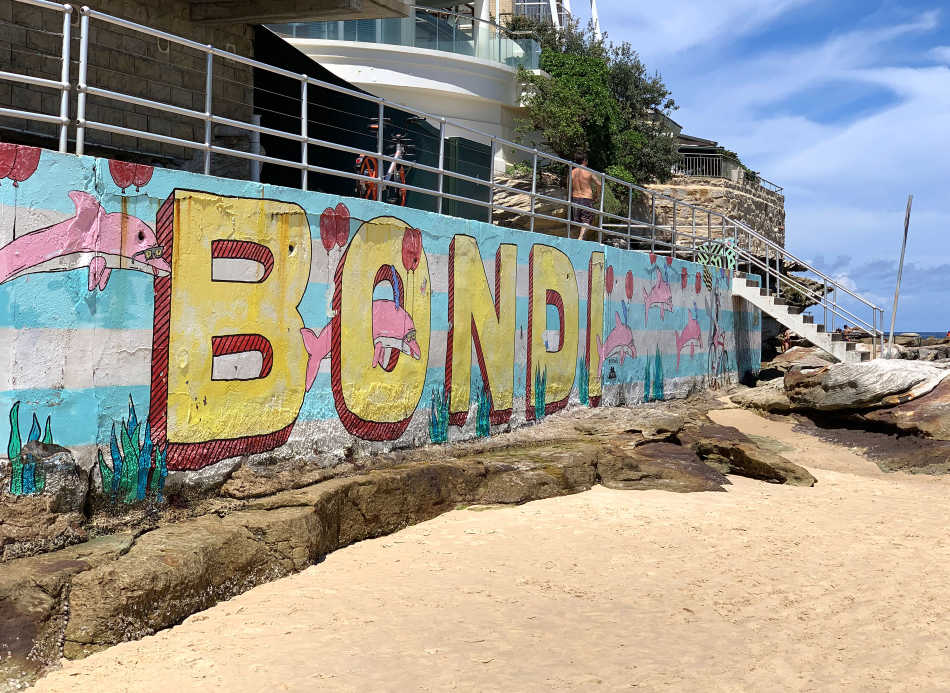 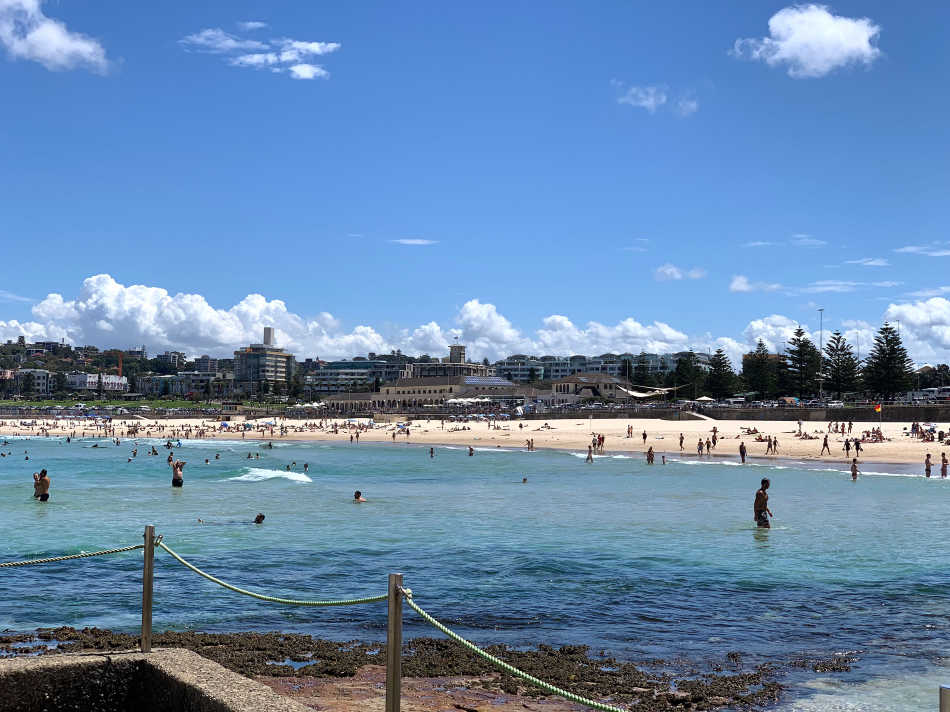 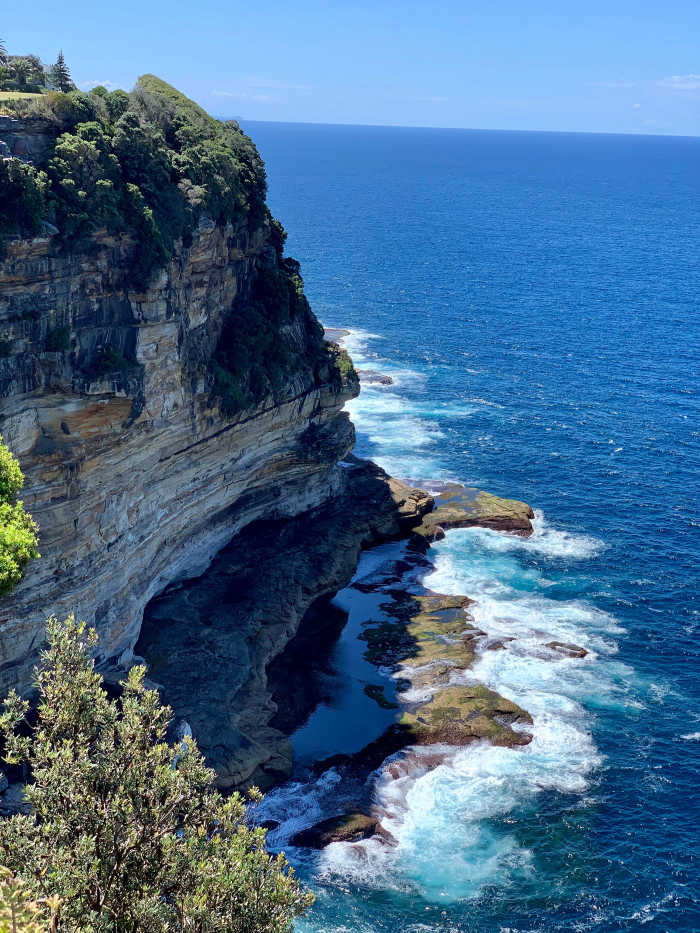 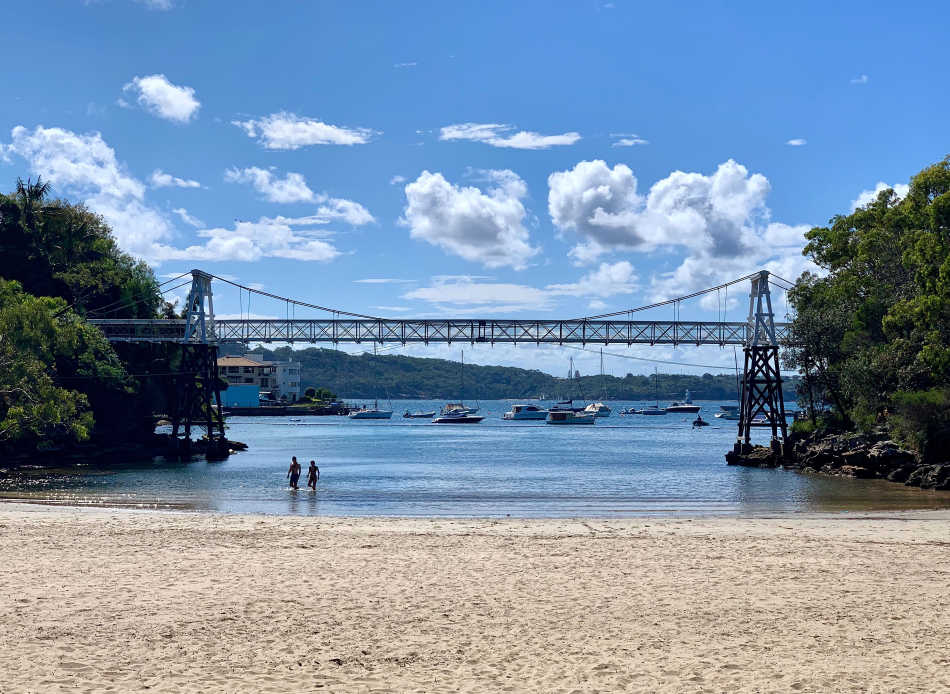 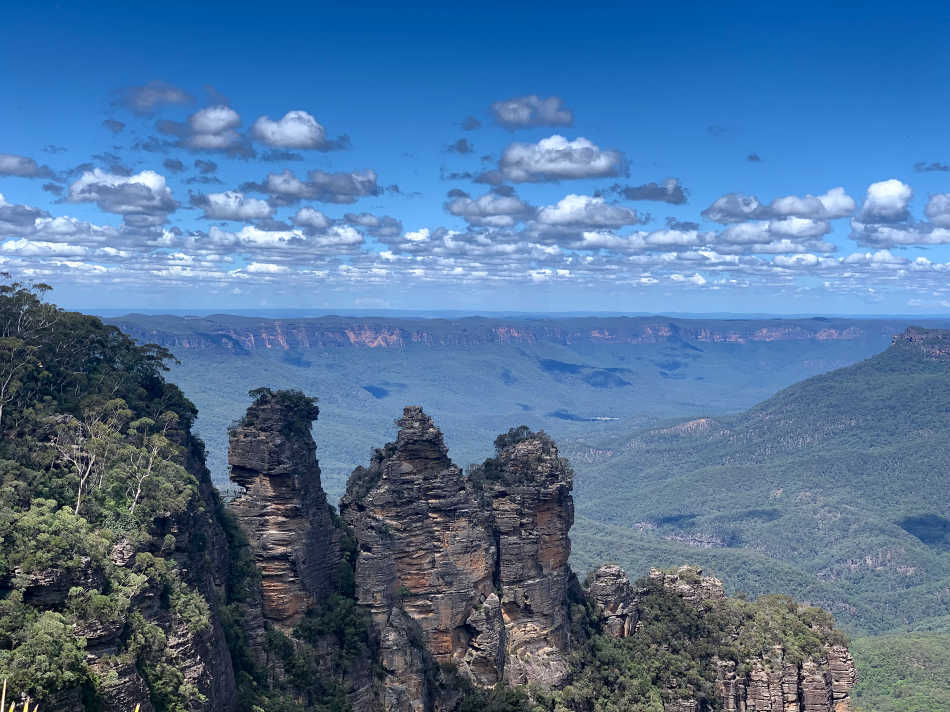 I only had a few days in Tasmania and that was really where the problem was. The tours to Wineglass Bay only run certain days and I wasn’t going to be there those days. So, really, I didn’t have much to do in Tasmania. I did a day hike up Mount Wellington on my own one day and did a tour of the Bonorong Wildlife Sanctuary another. Bonorong was a great place - you get to see a Koala, Wombat, Tasmanian Devil, feed a Kangaroo, and see a bunch other native Australian wildlife. I was really disappointed I wasn’t able to see the Tasmania I’ve seen in videos. If you’re coming to the island, I recommend making sure you’ll be able to do tours of the island. 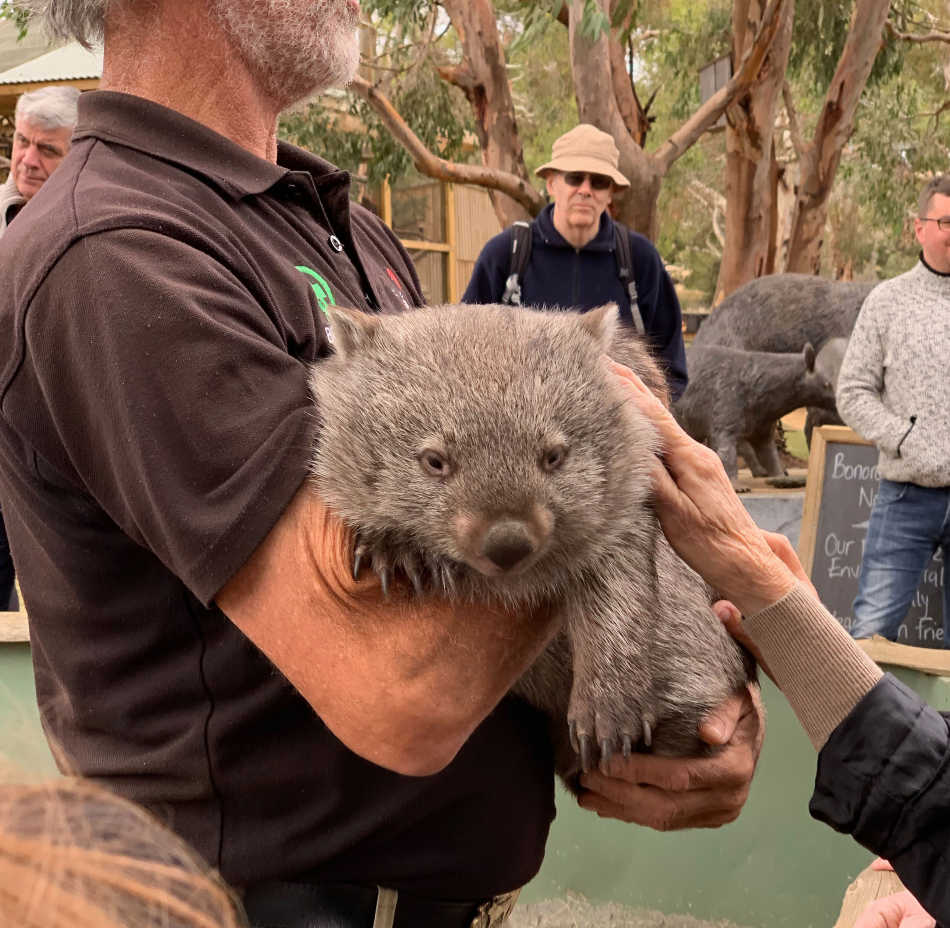 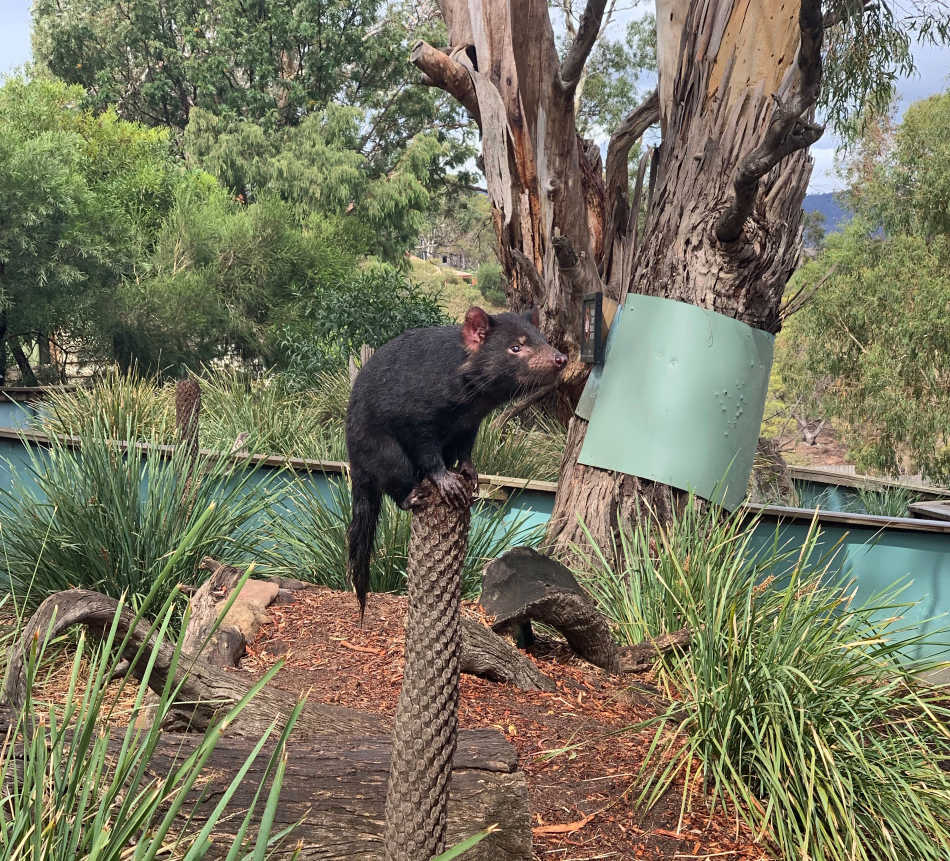 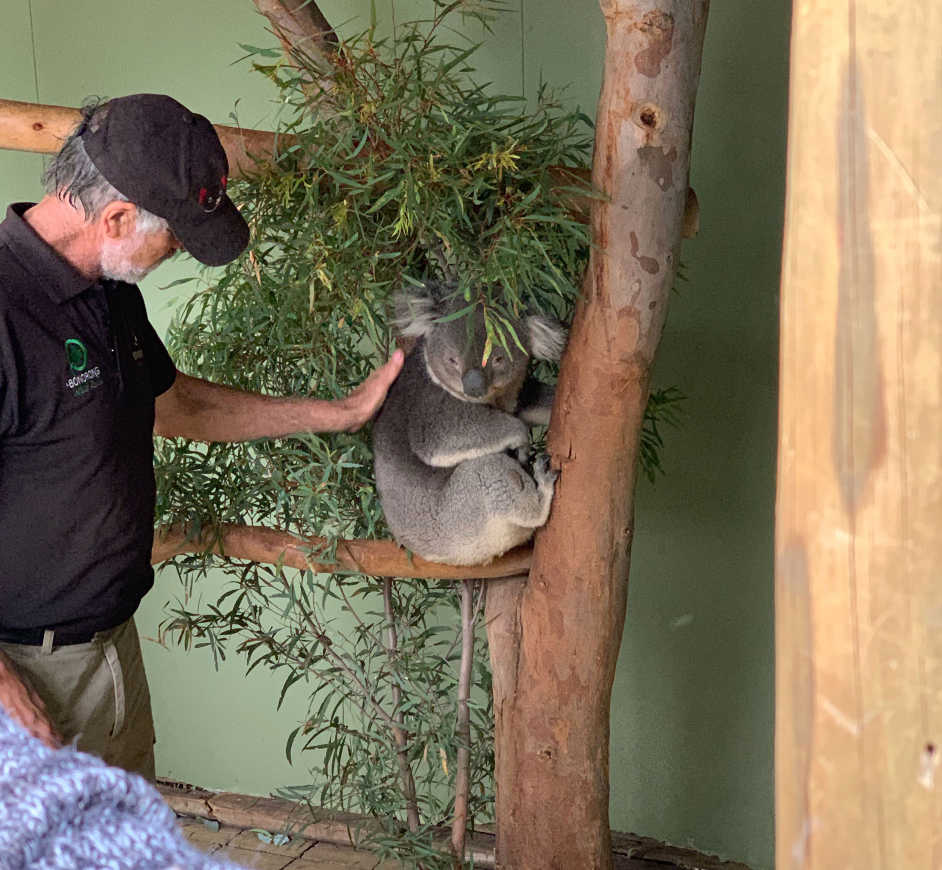 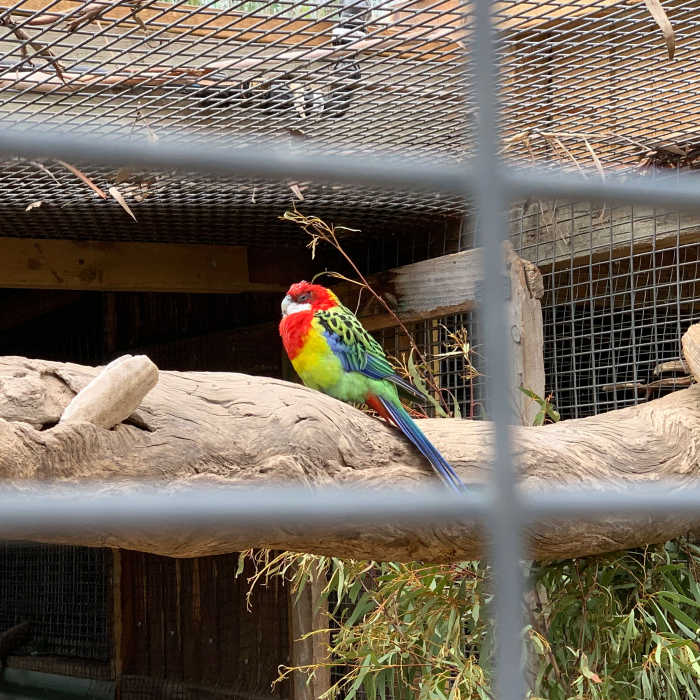 The highlight of the trip - and the only part I really planned ahead on - was the diving trip. Liveaboards are quite expensive and there seemed to only be one that didn’t make you book a double. Rum Runner’s was only $800AUD for the 4-day Coral Sea trip. It seemed like a hostel version of diving ships and also affordable.

I arrived the day before in Cairns and wanted to try doing a local hike. It started out good with a paved, easy path, but once the trail turned to dirt, things went wrong. I was quickly swarmed by mosquitoes and walked right through a giant spider web. The hike was ended.

The next day, I found the pier that the dive boat was leaving on and embarked on the long journey out to the Coral Sea. And when I say long journey, I mean 16 hours of rough seas and being tossed around while trying to sleep. I threw up many times that first night. Thankfully, the other nights weren’t nearly as bad.

Never have I done so many dives in such a short period. There were 5-6 dives day, and frankly, it was exhausting. On top of that, my GoPro case had a leak and would fill up with water after only 10 minutes. The first ten minutes of a dive are of the decent, so none of the footage I recorded was very useful. GoPros have not been good to me.

I had expected more from my Coral Sea/Great Barrier Reef diving diving trip. Maybe more fish, or more life in the corals, I’m not sure. While the visibility was good, there wasn’t a whole lot to see besides the reef sharks. There were definitely more fish in Thailand and I feel like there was a better reef in Cozumel - though I was new to diving, and so, might be misremembering.

The highlight of the trip was definitely the shark feed. The crew put huge fish heads on a metal pole and dropped it over the side of the ship while we were in the water. We got to see pretty large reef sharks (Grey reef sharks are 6-7 feet) swim around us in a fury. It was a bit scary watching one of these sharks swim right up to you. I wish I had footage of this to share.

Definitely enjoyed my first liveaboard experience (minus the part spent throwing up). 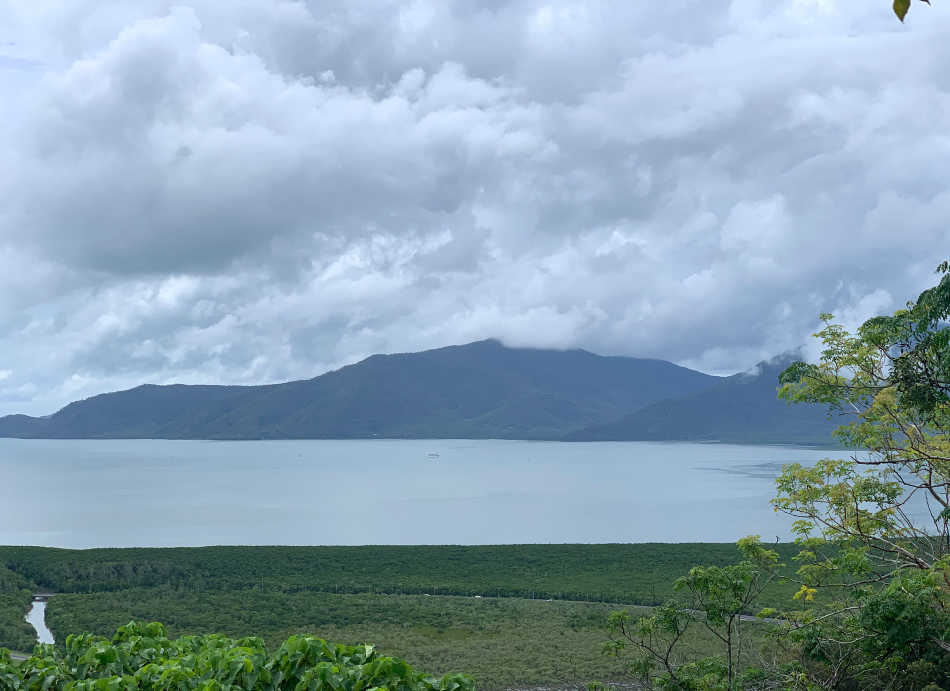 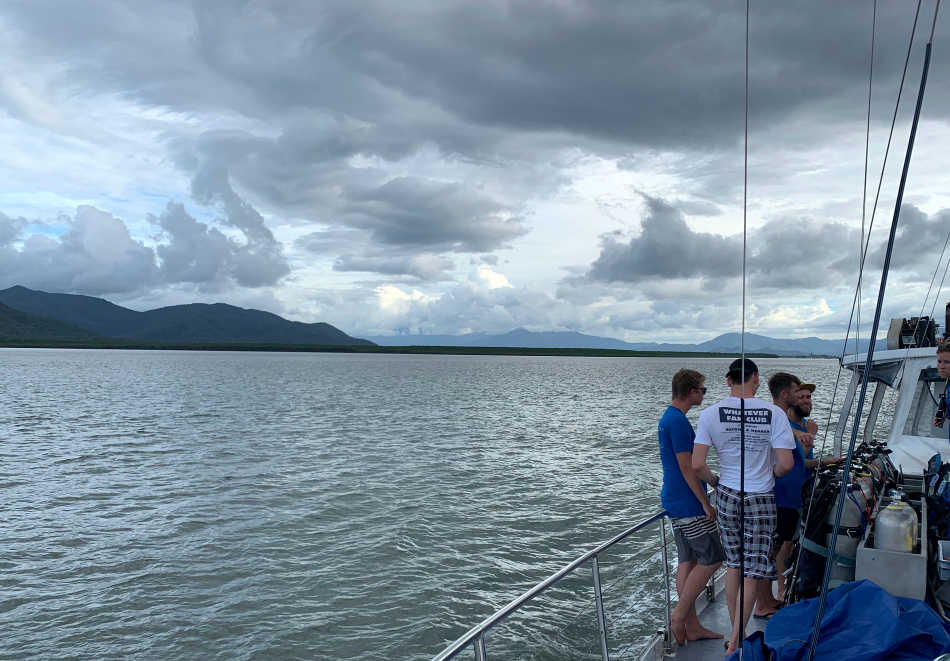 Australia was a great experience and I wish I had more time to explore the country. Maybe one day, I’ll be able to return and spend more time there.