It’s been a while since the last update. I spent a few weeks exploring San Diego, then started looking for a job. It took a few weeks, but I found an iOS development job at a local biomedical company. So, I’ve now officially moved to San Diego!

For the first few weeks, I stayed at the various San Diego hostels. First the one downtown, then one in Ocean Beach and finally one in Pacific Beach.

Downtown San Diego is pretty much what you would expect: a small, dense area filled with restaurants, bars and clubs. Along the coast, there is a nice boardwalk area, but other than that, I didn’t find it too special.

Ocean Beach was much better. It’s a small, close knit community that seems separate from the rest of San Diego. They eschew national brands for their own locally-owned stores. The beach is great, though the water is really cold (like the rest of California). 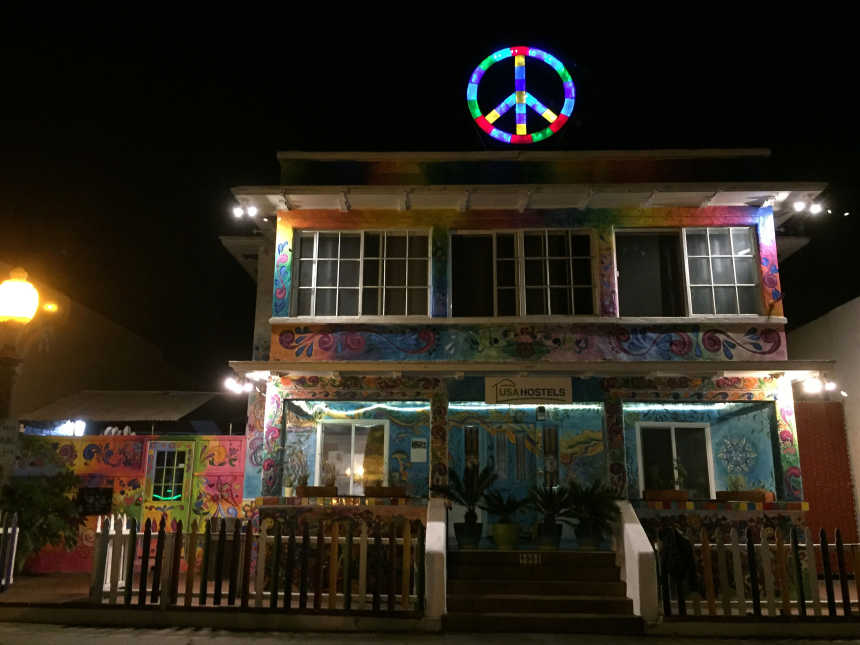 Pacific Beach is more of those two in-between. There are a lot of 20-something beach bums and bros. The hostel in Pacific Beach is right on the beach - a great location. 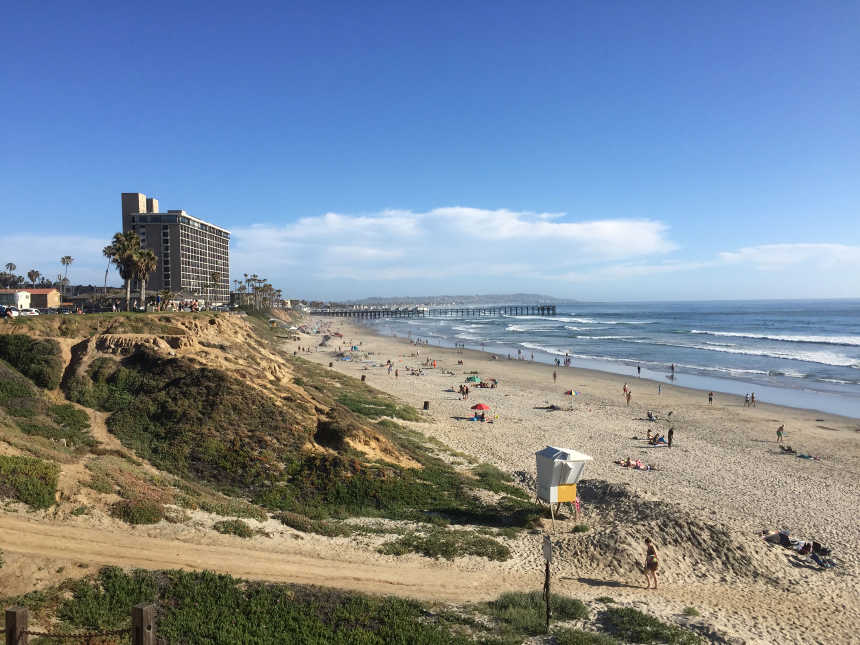 I took a day trip to La Jolla (north of PB) and walked along the very scenic beach: 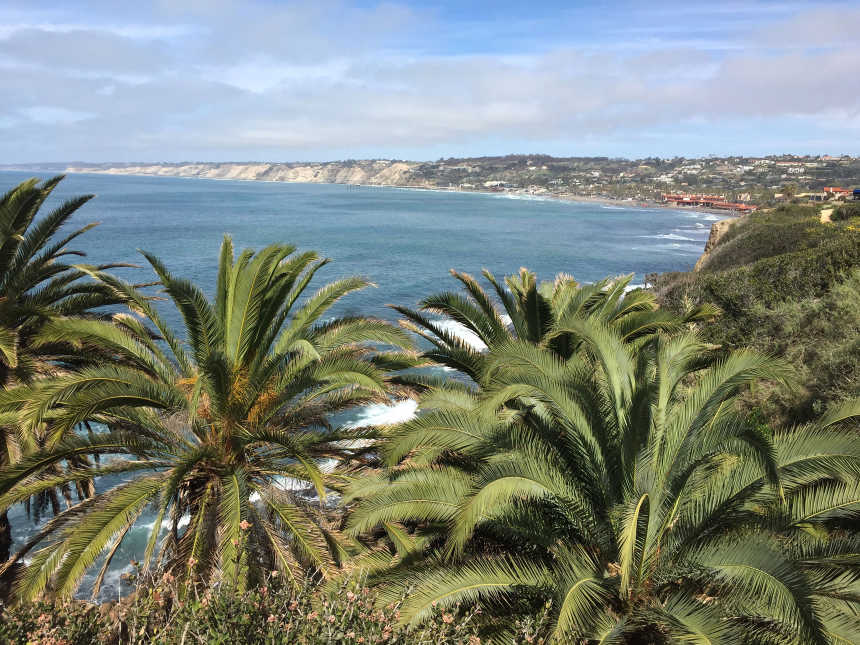 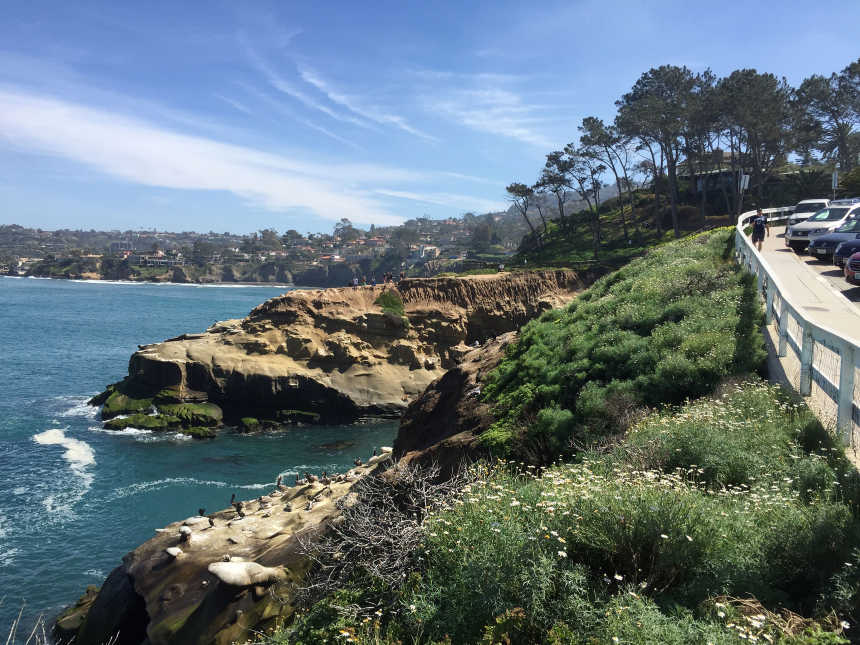 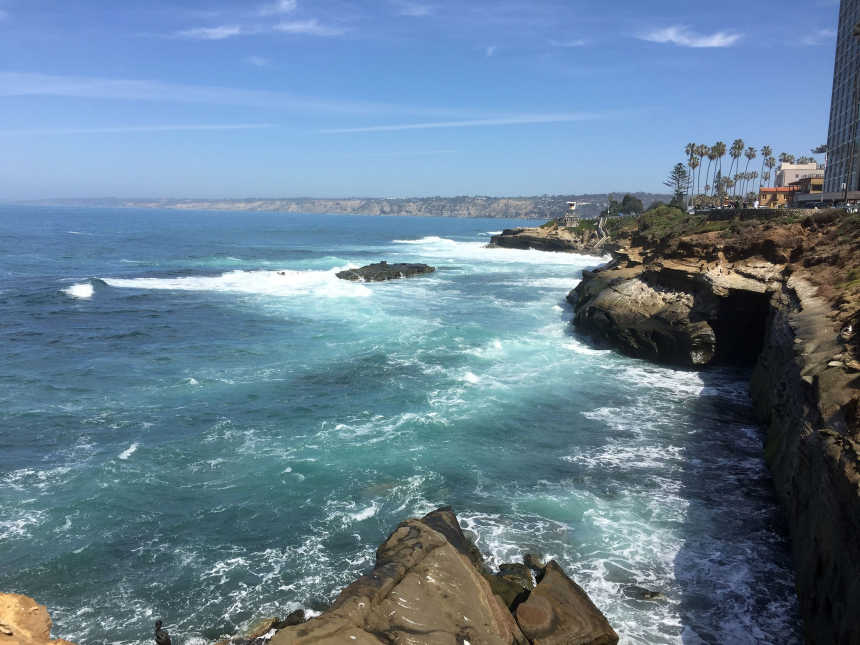 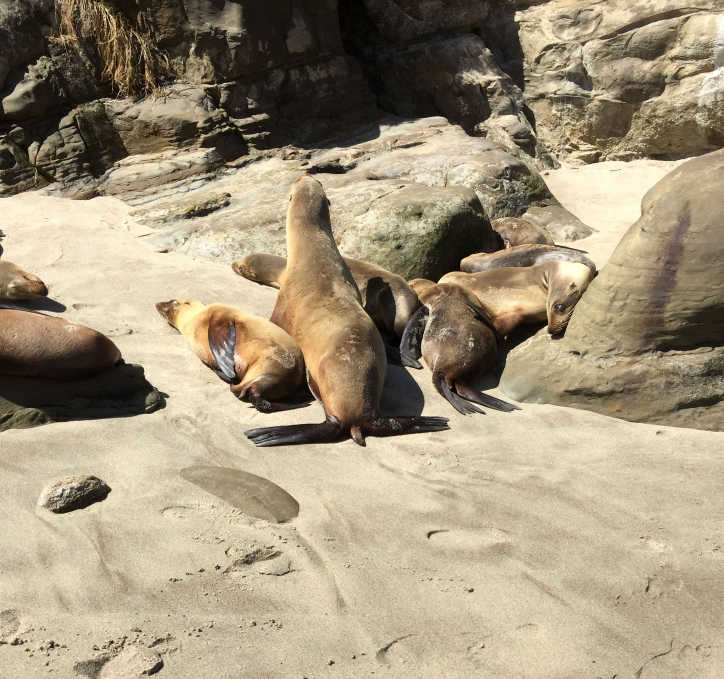 Also, did a day trip to Tijuana, which is kind of a hole. The more interesting parts were in the red light district, which seems filled with illegal activity. You can skip TJ and not feel like you’re missing out on anything. 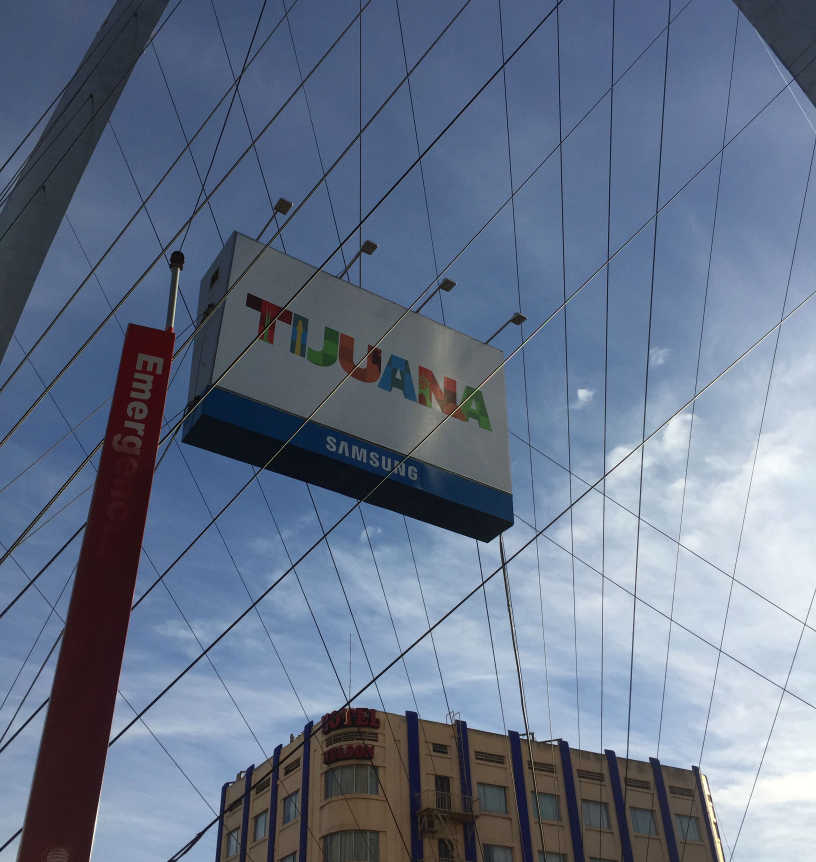 Unrelated to the rest of this trip, I went to week 1 of Coachella. I had actually signed up for it a year ago with a bunch of friends from the Bay Area. It was good to see everyone again. We rented a great house with a pool nearby one of the bus stops and everything worked out really well. It was my first time to Coachella and there were a ton of great bands there. A tip: if you ever visit, bring a mask for the dust storms. 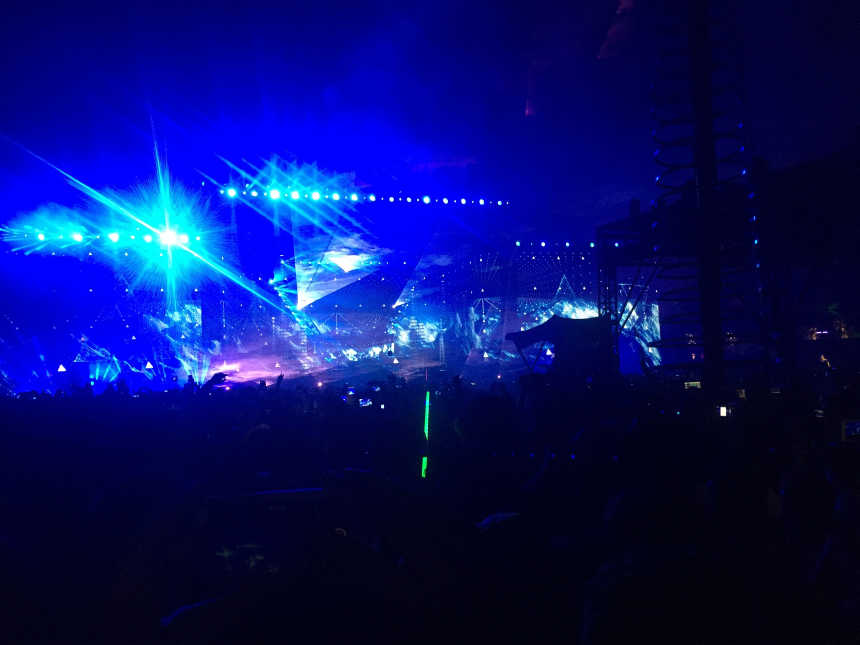 There was also a weekend trip in Santa Monica for which I didn’t take any pictures or have anything to note. I didn’t add it to my trip map below.

The End (of The Trip) 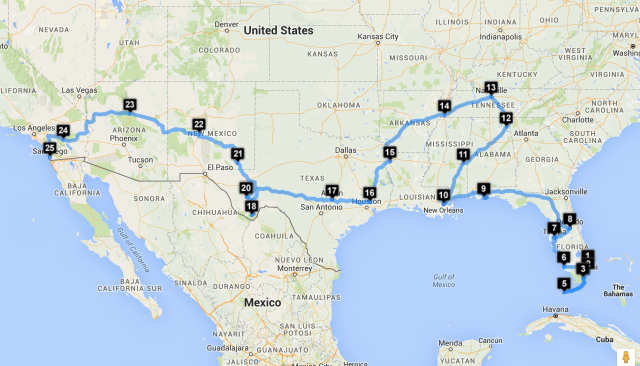 All in all, over 6000 miles travelled. A great trip which I’m so glad I did. I could have never done something like this without quitting my job first. On my trip I met a ton of great people and have unforgettable memories. My only regret is not saving more so I could have travelled for longer (also maybe riding a motorcycle in the winter 🌬🏍). I keep thinking about how I want to do a long trip again - maybe this time without a vehicle. Instead, traveling Europe and finally making it to Australia, where I’ve always wanted to go. I’ll probably have a while before I can afford to take the time off again. Until then, I’ll just have to live a ordinary 9-5 life.