Last year, when I was planning my trip to Belize, I had wanted to visit Nicaragua as well but there was just too much to do in both countries, so I pushed off Nicaragua. There were a few cities I wanted to stop in Nicaragua and I needed at least a week to do that. I actually had to limit my stops to 3 and so missed out on some other places I wanted to visit like Ometepe.

A neat part of Nicaragua travel is the number of cheap shuttles which you can take between major cities. Instead of trying to deal with taxis or chicken buses, you can simply pay ~$20 ahead of time and someone will take you from one city right to the next city on your trip. The shuttles are air conditioned and much easier to deal with that public transit, so getting around the country is rather convenient.

Upon arriving at the airport in Managua, I had to wait about 90 minutes before the shuttle came and picked me up. It made a few stops on the way down to San Juan Del Sur, but it was an easy few hours. The hostel I stayed at is north of town, which means crossing a small river. Luckily, there is a small boat during high tide that will take you across for 10 cordoba. There are two small peninsulas around the main town that have areas you can hike. One of them has a large statue of Christ at the top which is a park and has viewing areas. 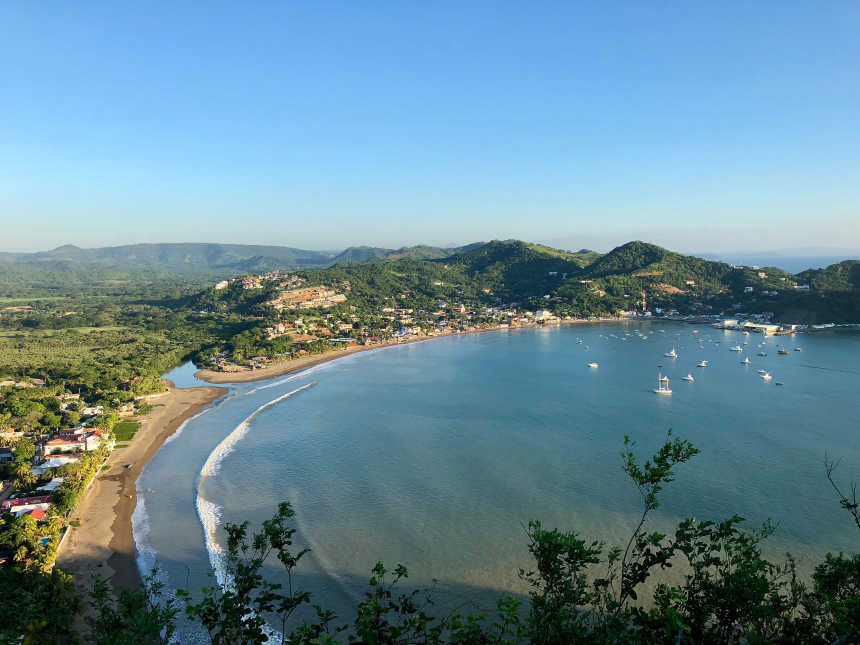 San Juan is mostly a town for surfing - the beach isn’t that great. It seems like most people there just went surfing during the day and partied at night, so if you’re looking for something else you can probably skip it. 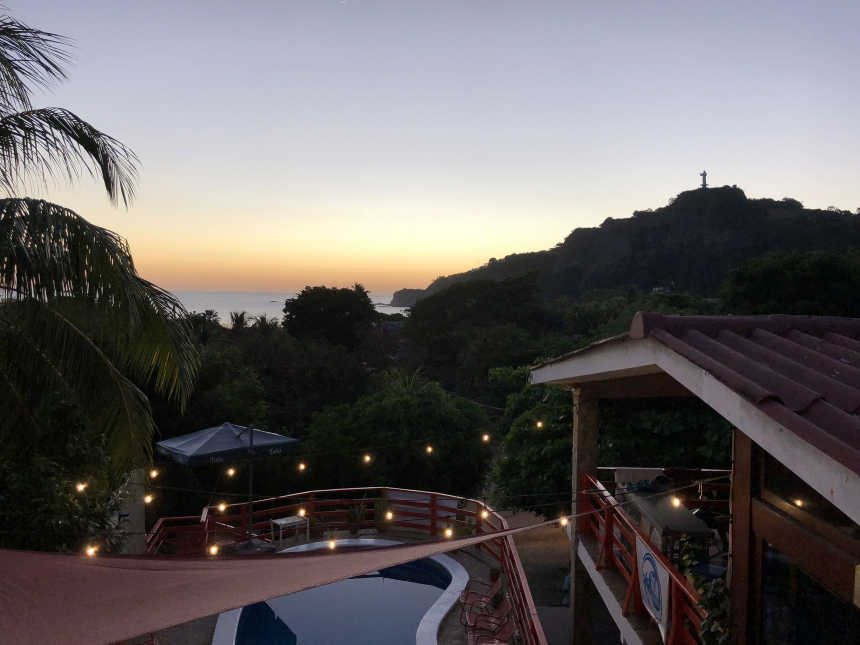 León is in the Northern part of the country and doesn’t have much to do in the city itself. From here, you can go on trips that go north and east of the city, as well as catching a shuttle to Las Peñitas. The most famous attraction here is Volcano boarding, where you ride down the side of a volcano on a wooden sled. I was supposed to do that and another hike on a volcano but that was cancelled so I just did the boarding. I left the phone in the truck, so I didn’t get any pictures, but you can search Youtube to see what it’s like. You carry your board up the volcano for about 45 minutes then you get one shot to ride it down. It seems scary from the top, but it’s not bad once you get going. You can steer a little, but for the most part, you’re just along for the ride. It’s fun and you can say you did it, but if you’ve ever skied before this won’t be that exciting.

There isn’t much else to do in León, and I didn’t even realize that I hadn’t taken any pictures of it until after I had left. You probably shouldn’t plan more than a few days in León and move on once you’re done with the hiking trips. 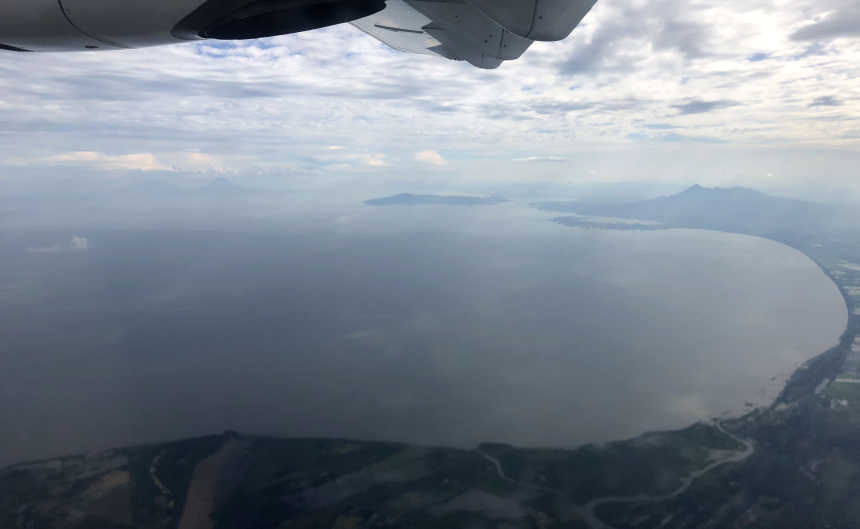 You really start to notice the number of volcanos this country has when you’re flying over it. 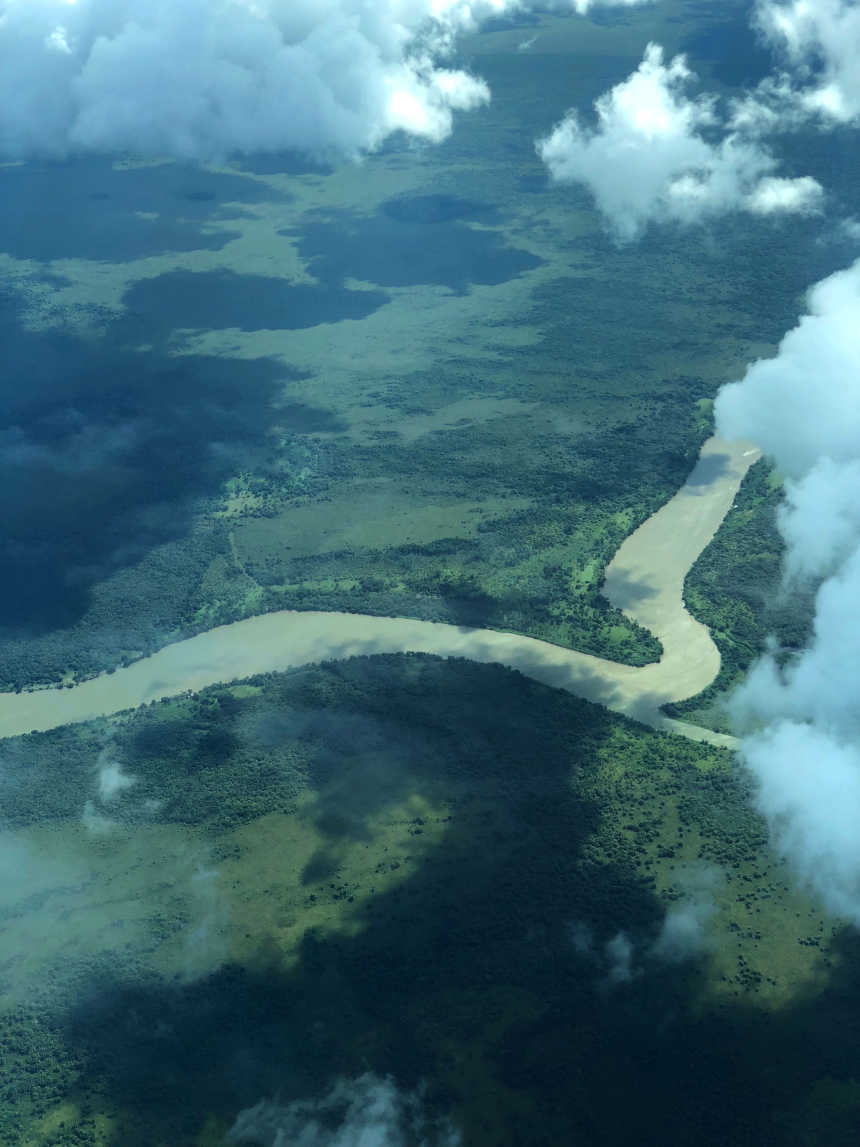 I had been watching the weather for Corn Islands since I began the trip, and things had not looked good. The forecast called for thunderstorms, but rain isn’t a huge deal for diving, so I figured I would be able to go anyway. The wind, on the other hand, was not something I planned for and that’s what ended up ruining things. The wind created choppy water and the Coast Guard actually prevented any boats from going out for my entire stay. It’s a real shame, because there is pretty much nothing else to do on the island. A bunch of people were hold up in the hostel getting cabin fever, so we ended up just walking around the island trying to pass the time. 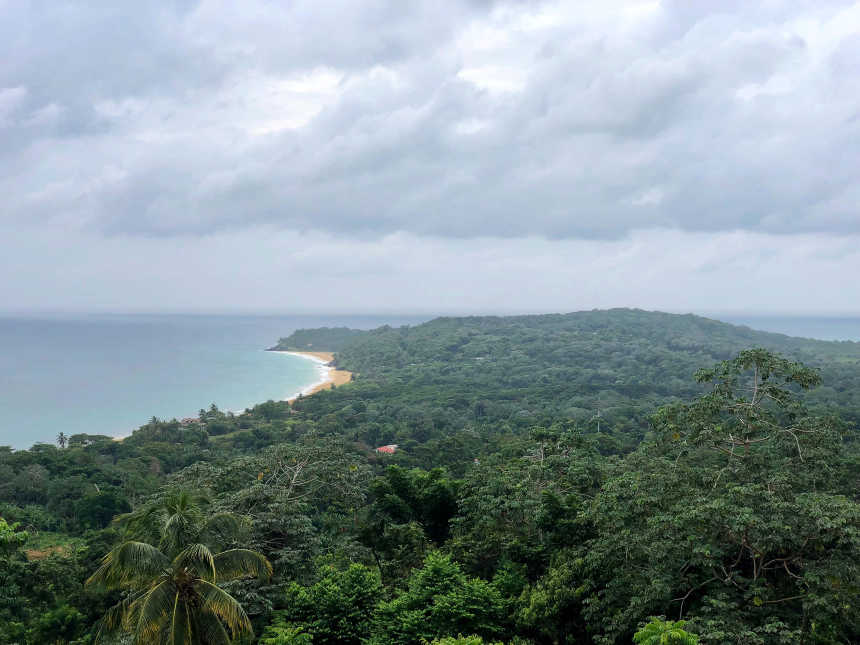 You can really see the poverty of nicaragua when you walk through the non-developed areas. There are cattle roaming around on roads and livestock tied up to trees. It’s a pretty small island, so we walked all the way around in a single day. The beaches aren’t great, and there were only a few bar-on-the-beach places on the Big Island, anyway.

I never made it to Little Corn since the ferries weren’t running for several days. I was told it’s really just a smaller version of Big Corn, though, so plan on just going there for the diving. 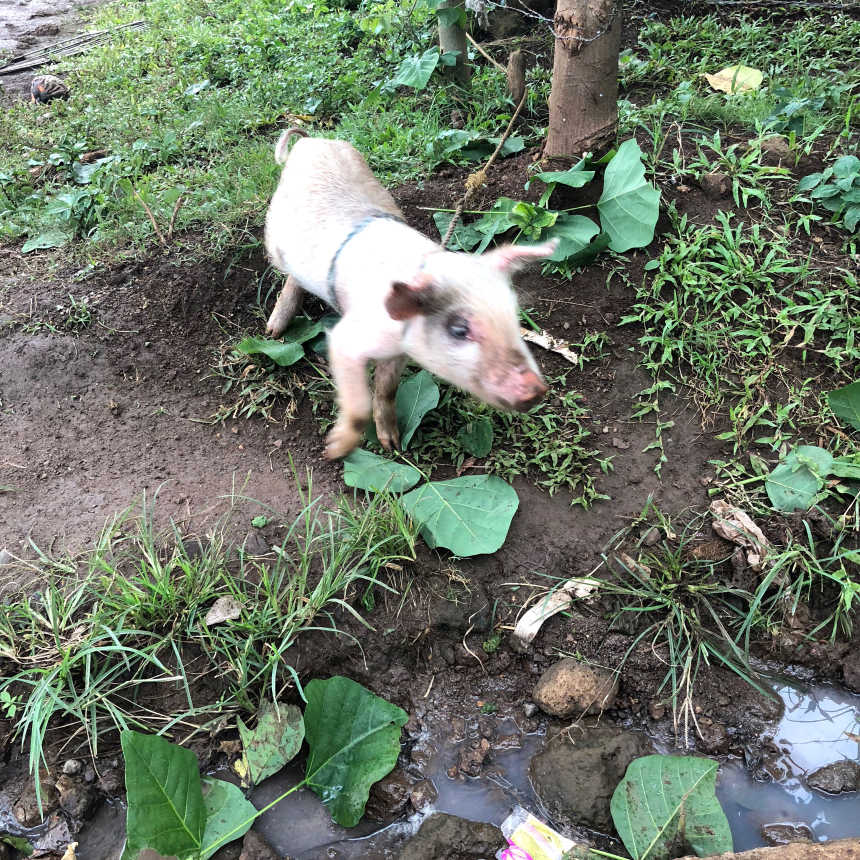 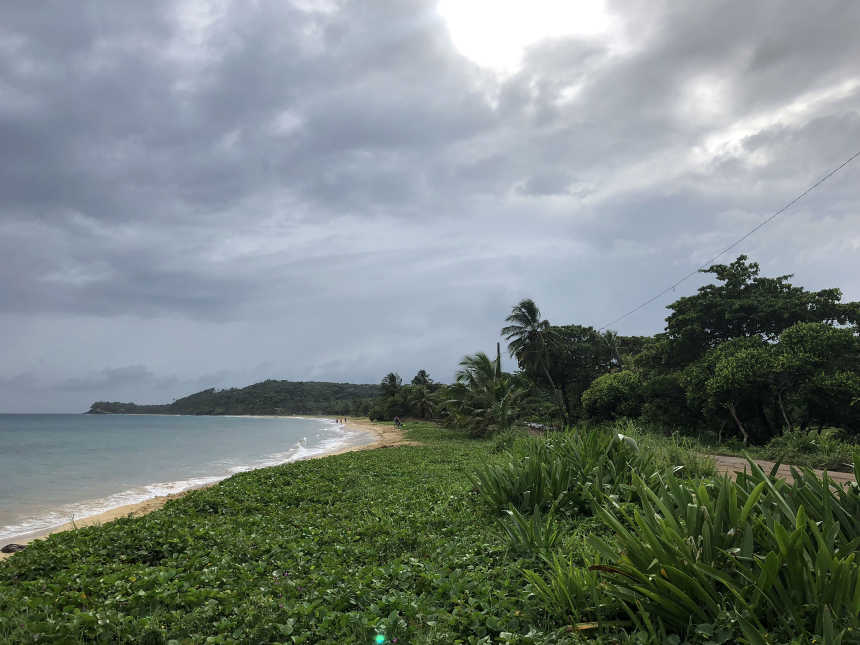 If I had to do the trip over again, I would definitely had made the stop in Ometepe and maybe tried to book a different hiking trip in León. You can really make a short stop in San Juan unless you are really there for the surfing.

Well, I don’t have any other trips planned right now, so I’m not sure how long it will be until the next post.