I get to attend one conference per year on the company dime, so I chose a Swift conference in Seattle in the last weekend in October. After, I spent one afternoon in the city visiting the Space Needle and Pike Place Market. I’m not really a city person though, so I headed out with a friend into the surrounding areas. 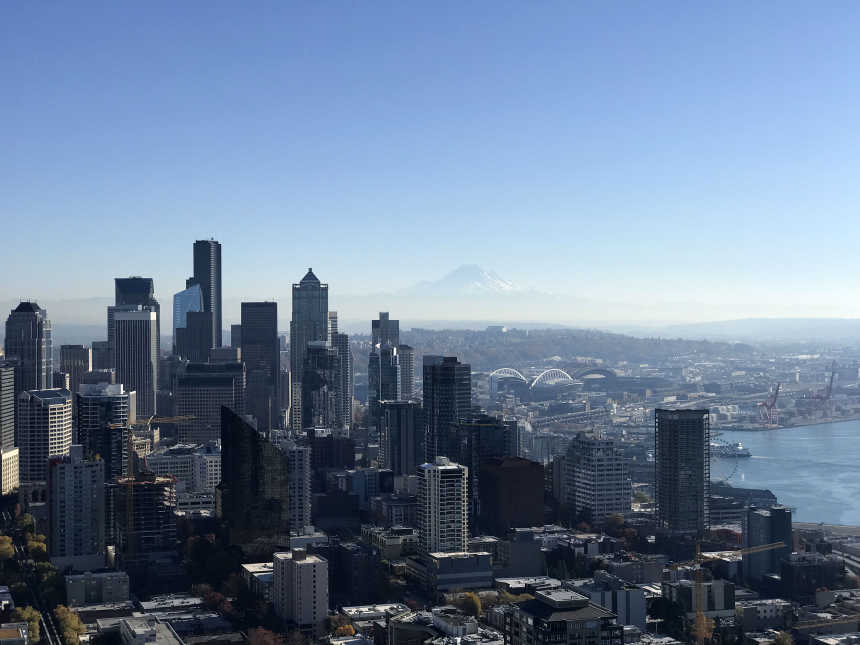 The first day we headed out west to the coastal area. On the way, we chose to stop at Storm King Mountain for one of the most difficult hikes I’ve ever done. It was only 2 miles to the summit, but an elevation gain of over 2,000 ft. The view at the top was well worth it.

Next, we headed to Hoh Rainforest. It was a strange looking place, with moss covering the trees making things look eerie. We hiked a few miles in, but it seems like the first section will give you a good idea of what you’ll see. 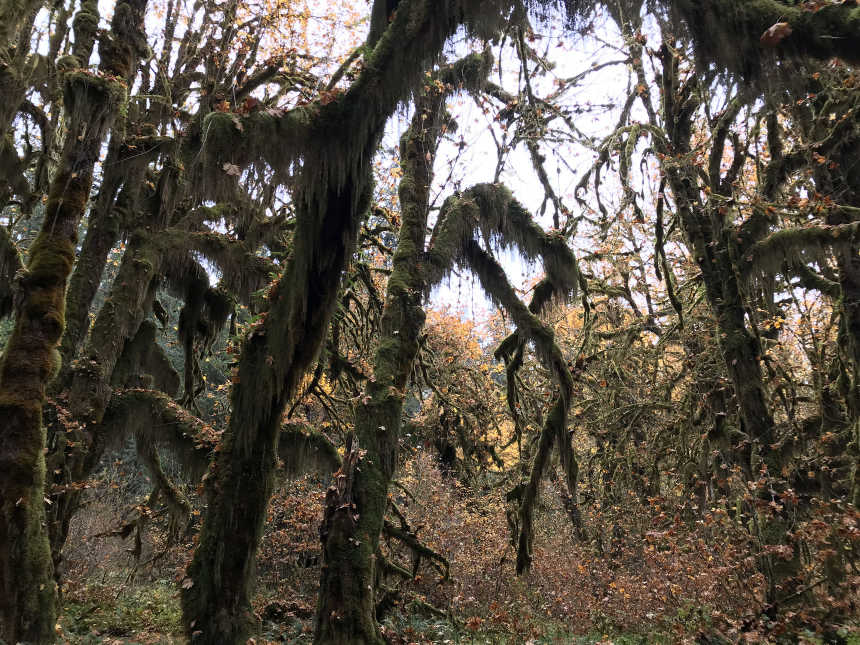 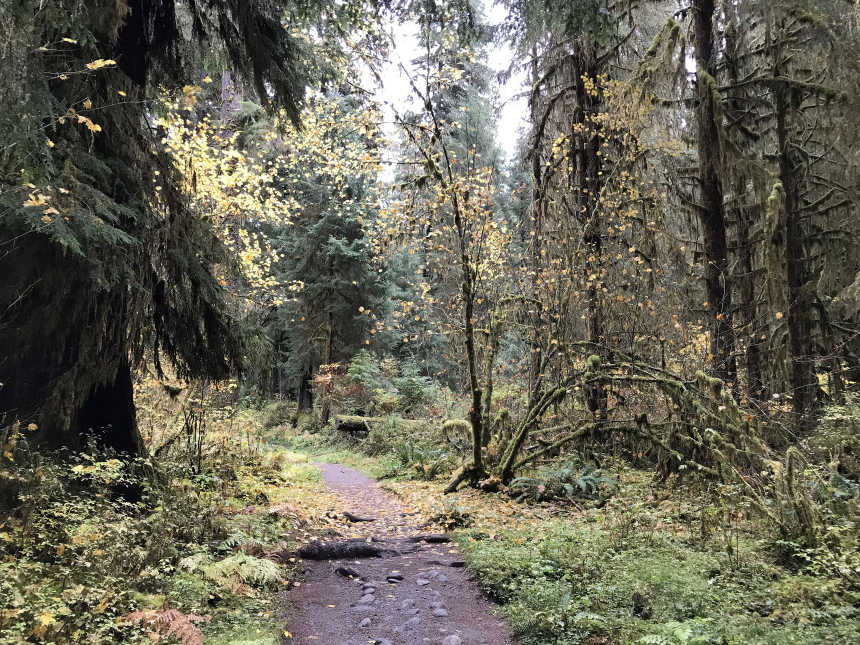 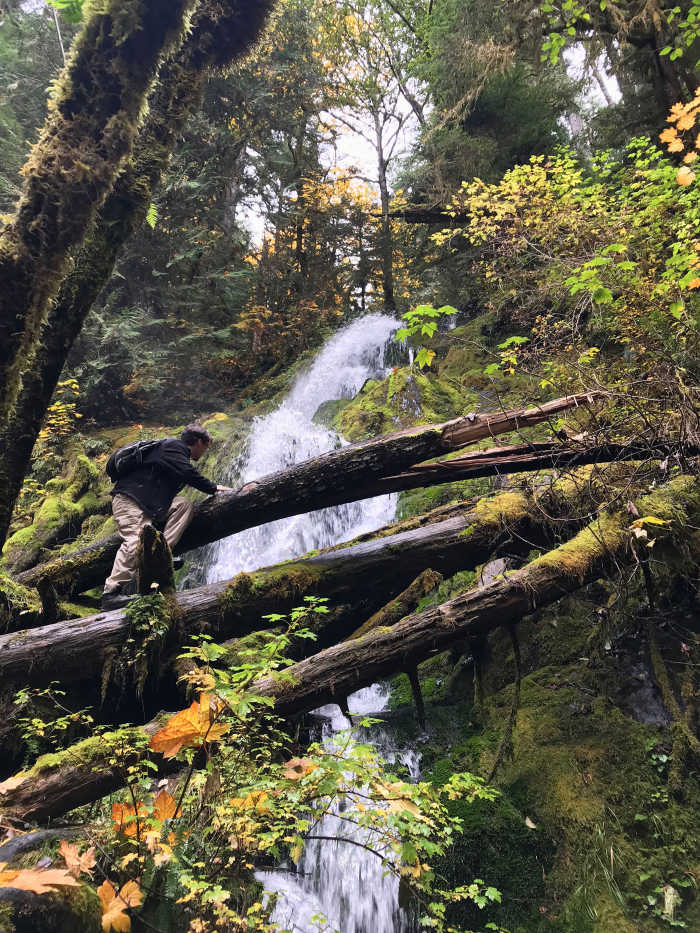 Then we headed to Rialto Beach, a sort of post apocalyptic looking beach with black sand and dead trees littered everywhere. 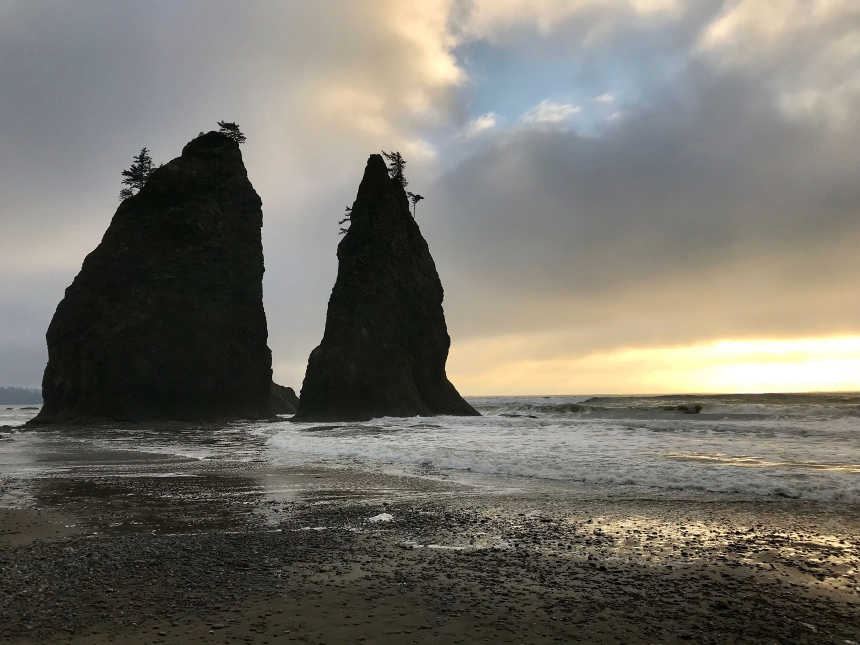 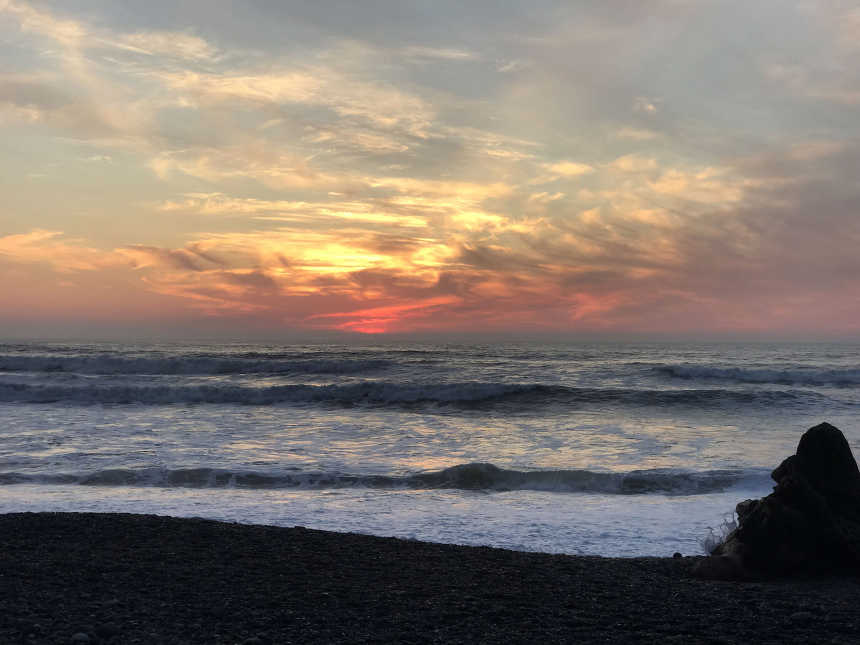 For the second day, we headed back over east of Seattle because my friend wanted to visit The Big Four Ice Caves which he had heard about from some friends. I found a spot on the way called Mount Pilchuck, where we could, once again, climb to a summit.

It turned out to be way easier than the previous day’s climb. 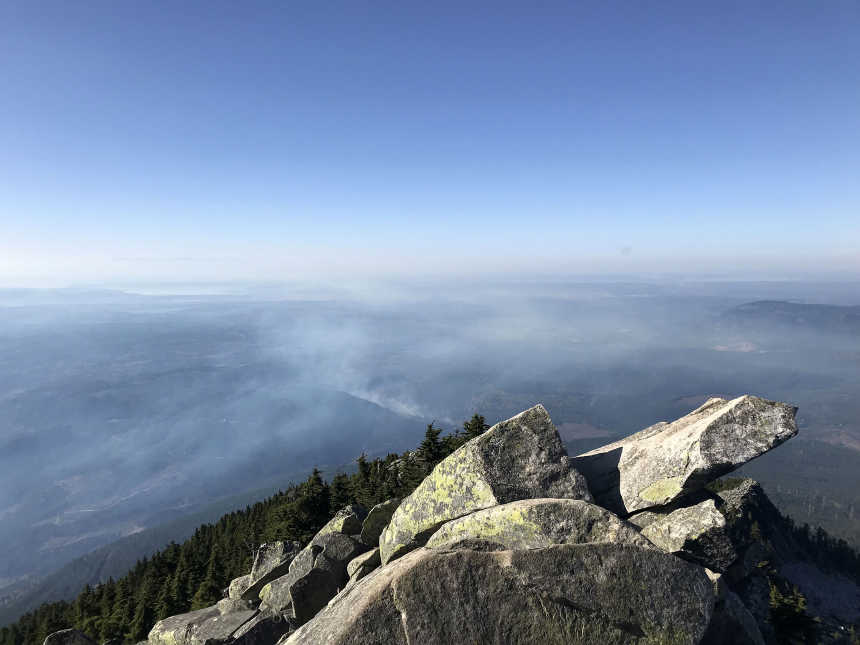 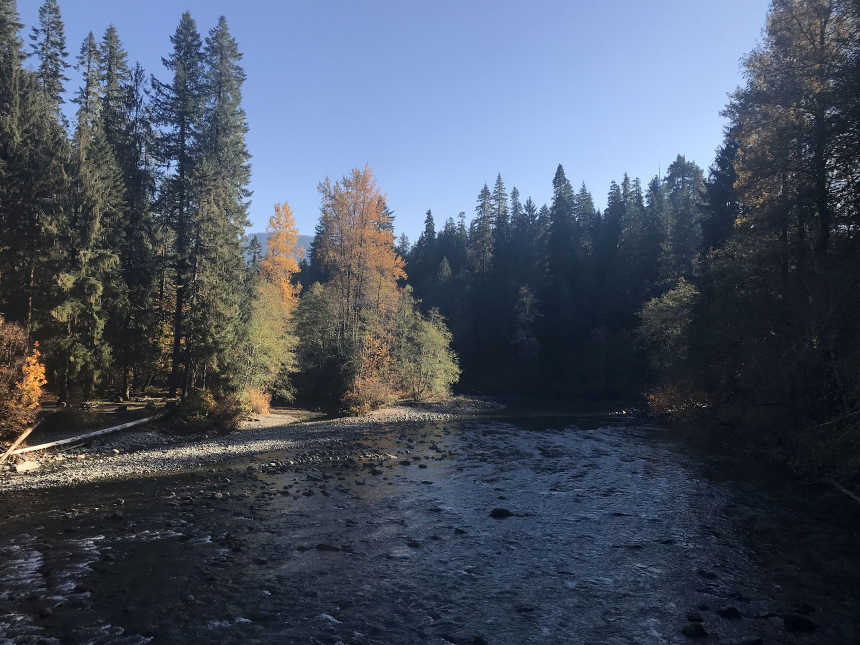 Finally, we headed to The Big Four Ice Caves, which turned out to be way overrated. A bunch of snow accumulated on the side of a mountain and formed openings that look like caves. They aren’t real caves though - they end at the base of the mountain. You also can’t enter them because chunks of ice fall periodically and could kill you.

And that’s it for this short trip. Just a few more weeks until my big Nicaragua trip!