After what was probably the worst day riding I’ve ever done, I landed in Nashville. It was cold and raining the entire trip and, at one point, the circuitry in my heated gloves shorted and started shocking my hands. This will be the furthest north I travel, though, so hopefully warm and sunny days are ahead.

This city is known for its country music history, so most attractions revolve around that theme. I tried out the Country Music Hall of Fame and Museum, which focuses on how Country started and then seems to stop mostly about 20 years ago when it turned into songs about pickup trucks and girls on said pickup trucks. 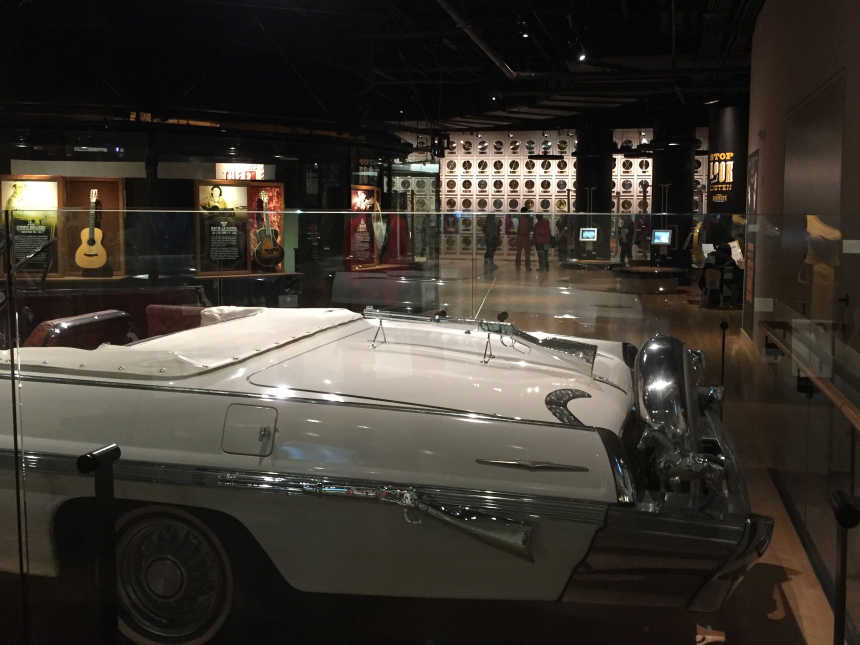 I’ll admit I went through the exhibits somewhat quickly. I haven’t heard of most of the names, and after listening to their songs, still prefer the big names. 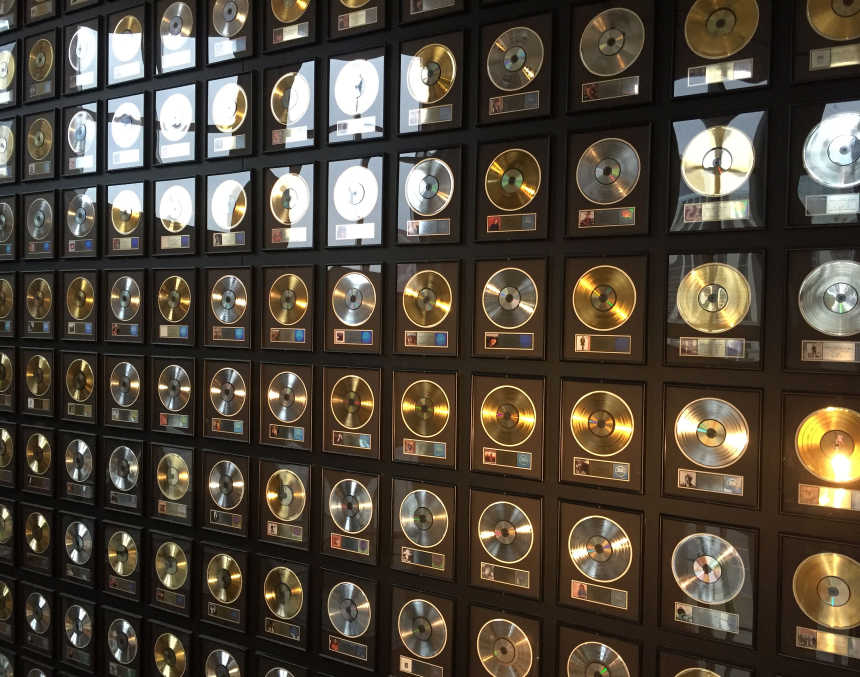 I’m not really a big museum person, so it was time to see actual bands play. Myself and two others I met in the hostel went to Broadway St, where most of the bars and restaurants in downtown Nashville are located. 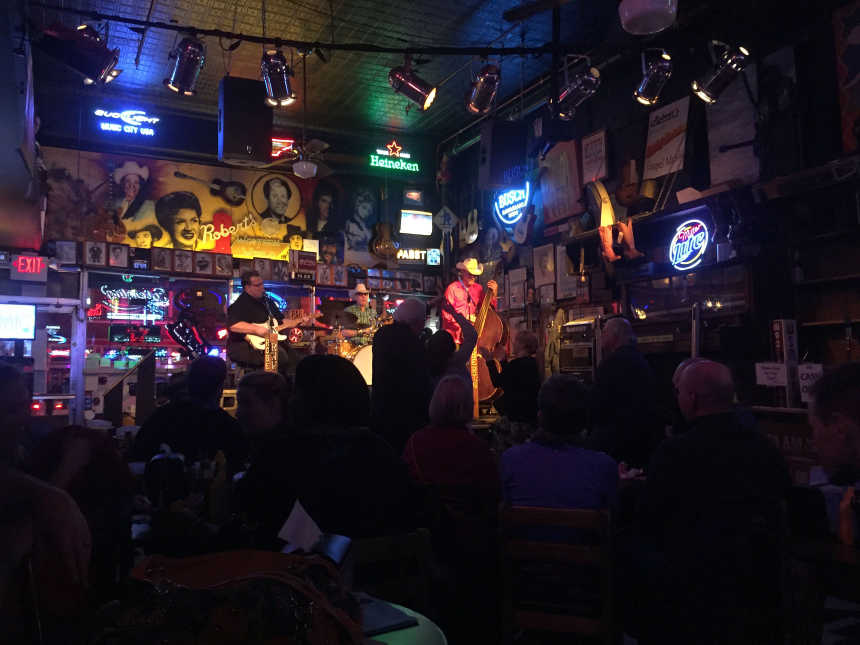 Almost every bar we saw had a live band playing even on weekday nights. The bands were pretty decent cover bands; better than most cover bands I’ve encountered in the past anyway. They cover mostly older country songs, though we did find some covering rock bands, which felt out of place. 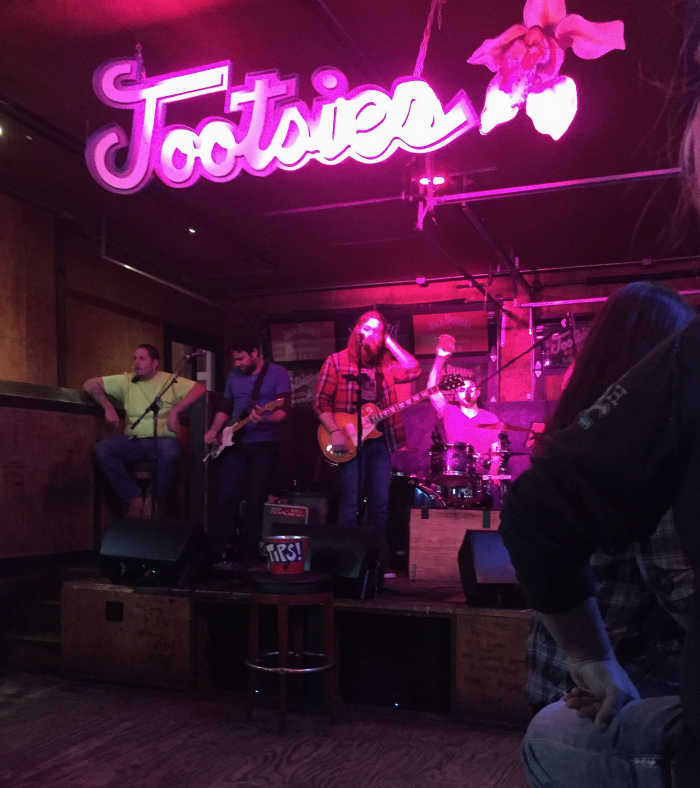